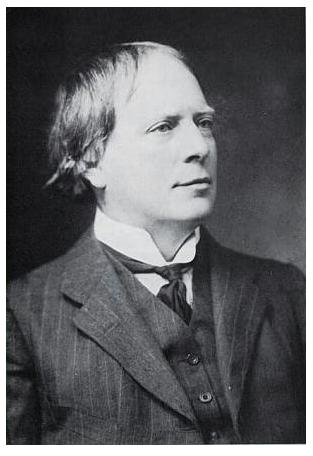 In Praise of Purple Prose

Okay, I confess. I really love those 19th- and early 20th-century thrillers with their often overwrought prose. I'm a fan of Louisa May Alcott's work in this area, including A Long, Fatal Love Chase, in which the heroine disguises herself as a man, the man who falls in love with her is a priest, and Alcott, presciently, deals with stalking. Perhaps it's genetic; my sister confesses to an undying devotion for that epitome of villains, Sax Rohmer's Dr. Fu Manchu (insert hissing sounds here).

So imagine my delight when reading an upcoming article for the fall 06 issue of CLUES: A Journal of Detection on the mysteries of Arthur Machen (1863-1947), an inspiration for H.P. Lovecraft and a member of Oscar Wilde's set. Machen's villains are so evil that they dissolve into protoplasm; to wit, in "The White Powder":

"Upon the floor was a dark and putrid mass, seething with corruption and hideous rottenness, neither liquid nor solid, but melting and changing before our eyes, and bubbling with unctuous oily bubbles like boiling pitch. And out of the midst of it I saw two burning points like eyes. "

Now, how can anyone possibly resist that?

You can learn more about Machen at the Friends of Arthur Machen Web site. For etexts of his work, go here.
Posted by Elizabeth Foxwell at 10:32 AM

I am the editor of Machenalia one of the Friends of Arthur Machen journals. Do you have details on this article as I would like to mention it in a future issue? Email gwilix @ yahoo.co.uk

"Eureka in Yellow: The Art of Detection in Arthur Machen's Keynote Mysteries" is written by Paul Fox (Zayed University, United Arab Emirates) and is in the fall 2006 issue of _CLUES: A Journal of Detection_, the only U.S. scholarly journal on mystery and detective fiction (25.1: 58-69). This issue, which is part 1 of a two-part issue on Victorian detective fiction, is expected to be published in September.

For more information on the journal:
http://www.heldref.org/clues.php